Sticking to the process of achieving my goals has always been one of the most difficult obstacles to overcome, both on my way to becoming a better professional, and in my private life. I have found that in some areas I need to make an extraordinary amount of effort to keep myself on the right track, no matter how S.M.A.R.T. (Specific, Measurable, Achievable, Relevant, Time-based) my goals are. I couldn’t understand why in some cases I was able to make the desired progress, while in others I kept failing. Was it a matter of talent I was missing, or a skill I haven’t acquired yet? I have seen the dots, but I didn’t yet know how to connect them. 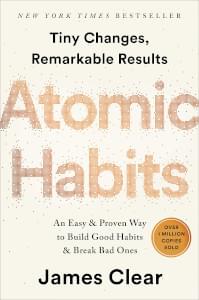 I guess you heard it many times before. Almost every piece of advice on "how to set goals" or "how to build a habit" contains: "set S.M.A.R.T. goals," "make a plan," "stick with it," and so on. However, there is one thing that almost no advice takes into account - the Resistance, better known as procrastination. In his book "The War of Art," Steven Pressfield describes Resistance as a destructive force that keeps you from doing the right thing. He explains that for him, as a professional writer, all that counts is to sit down and write. The amount of pages or their quality does not matter that much. The most important thing is to overcome the Resistance, so at the end of the day, the score is 1:0 for Steven. The Resistance loses, but it will try the next day. And the next. Again, and again.

However, not all knowledge workers can apply the same pattern to their work - obviously, as a software developer, I can’t just write down any code that comes to my mind and expect my career to flourish. So even though Pressfield aptly defines the enemy, he does not provide the ultimate solution to my biggest problem. But it seems that I have finally found someone else who does.

The Power of Atomic Habits

It’s difficult to summarize "Atomic Habits" in a single sentence, but if I had to try, I would pick one of the subtitles from the first chapter: "Forget about goals, focus on systems instead." James Clear explains that goals are outcome-oriented, and what is obvious, yet still surprising - both winners and losers have the same goals. What makes the difference is the system, a process of introducing small incremental changes that eventually manifest themselves in a new habit. The rule of getting 1% better every day illustrates it very well. As James Clear states, "Habits are the compound interest of self-improvement." You won’t see drastic progress from day to day. But still, this 1% accumulates to a significant result over a couple of months or a year. Learning one small thing or one new idea doesn’t make you a genius, but, as the author states, "a commitment to lifelong learning can be transformative."

If this is so obvious, then why do we keep failing in building positive habits? James Clear explains that we often expect progress to be linear, but it almost never is. We make small changes, we don’t see the expected results, and we instantly get discouraged and stop. However, to make a habit stick, it needs to persist long enough to break through the so-called Plateau of Latent Potential. 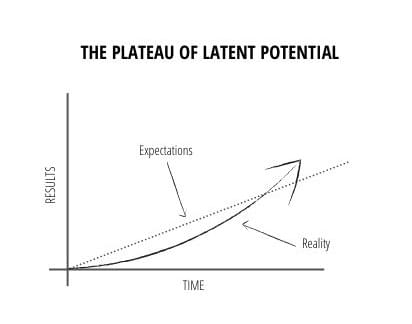 When you start tracking the progress of those small habits, you feed your brain with the dopamine it asks for. And at some point in time, probably later than you expect, you are going to break through the Plateau of Latent Potential. You will then realize that it wasn’t the goal that helped you do so, but rather the system of consistent small improvements that you have successfully adopted.

The Four Laws of Behavior Change

While the first part of the "Atomic Habits" explains the power of systematic improvements (the "why?" part), James Clear does not stop there. In the remaining parts, he introduces "The Four Laws of Behavior Change."

The inversion of those laws for breaking bad habits is the following:

This is what makes "Atomic Habits" stand out from other books on the subject, even the iconic ones, such as "The Power of Habit" by Charles Duhigg. It provides a framework that is ready to implement, and a guidebook to navigate through the process of change. But no manual, not even the best one, makes the desired impact if it is not put into real action. And the best way to practice any habit is to do it through repetition.

Repetition is the key to success

If you’re like me, you value quality over quantity. However, chapter eleven opens with a story that proves that the quantity is your best ally when it comes to building a habit. It tells the story of Jerry Uelsmann, a professor at the University of Florida, who divided students into two groups on his first day of the film photography class. One group was the "quantity" group. Their final grade was based solely on the number of photos they submitted. The second group was the "quality" group. They were asked to submit a single photo they thought the best. At the end of the semester, it turned out that all the best photos were submitted by the "quantity" group. They felt safe to fail, experiment, and learn from every mistake. And eventually, they learned much more effectively through repetition. The "quality" group, on the other hand, was busy speculating what the perfect photo looks like, and they didn’t have time to learn through experimentation.

This brings us back to Steven Pressfield and his way of dealing with the Resistance by creating a routine of writing. As it turns out, it all comes down to repetitively exercising what you want to excel at. If Pressfield spent most of the time overthinking his results, he wouldn’t be able to produce any good story - just like the students from the “quality” group weren’t able to take the perfect photo. It helped me realize that most of my failures in the area of building new habits were caused by overcomplicating the process. I focused mostly on doing things right, instead of doing the right things. As James Clear tries to convince, the right thing doesn’t have to be spectacular right away. Doing small things consistently day after day is the way to build a habit that sticks, and to produce results that can change your life. What we need to understand and appreciate is the importance of small steps that we consciously decide to take - they eventually lead to success.

No matter your goals, Atomic Habits offers a proven framework for improving - every day. James Clear, one of the world's leading experts on habit formation, reveals practical strategies that will teach you exactly how to form good habits, break bad ones, and master the tiny behaviors that lead to remarkable results. (source: amazon.com)

Kindle ebookBuy a paperbackTry Audible audiobook (30-days free trial)Try Kindle Unlimited
The above links are affiliate links. If you decide to buy a book using my affiliate link, I will get a small percentage from your purchase. The affiliate link does not affect the final price of the product. Using it costs you nothing.

I would strongly recommend reading “Atomic Habits” to everyone. The book is full of both scientific research and anecdotal evidence, which makes reading it fun, and applying the framework simple. I haven’t covered all the examples and ideas in this blog post, but I hope it encourages you to experiment with your own atomic habits. I strongly believe that everyone will profit from applying the tips included in this book into their own lives.

Consider buying me a coffee

There are books you read once, and you don’t plan to read them back again any time soon. However, some books are so influential and valuable that when you decide to study them the second time, you realize that it was the right choice, and you could make this call a few years earlier. Today I would like to show you a book that belongs to this second group — no doubts about that. 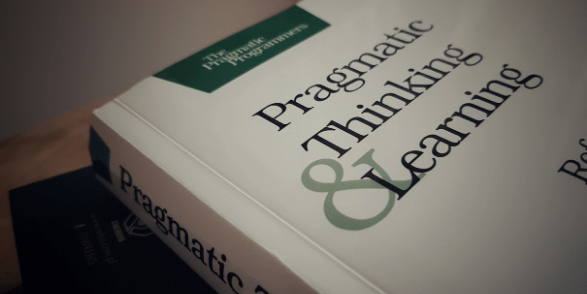 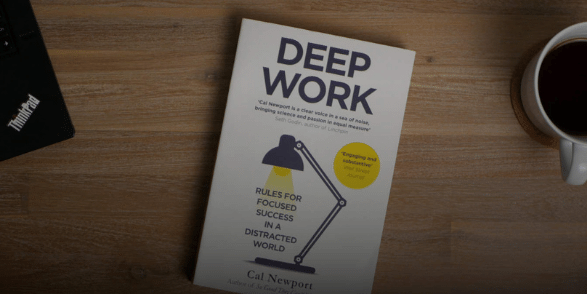 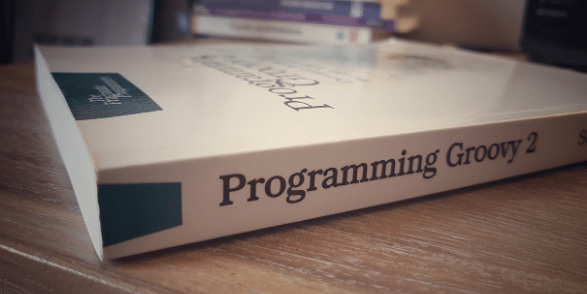 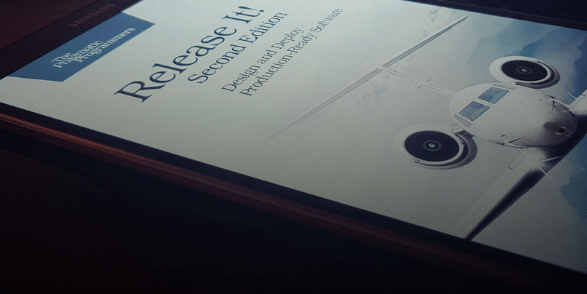